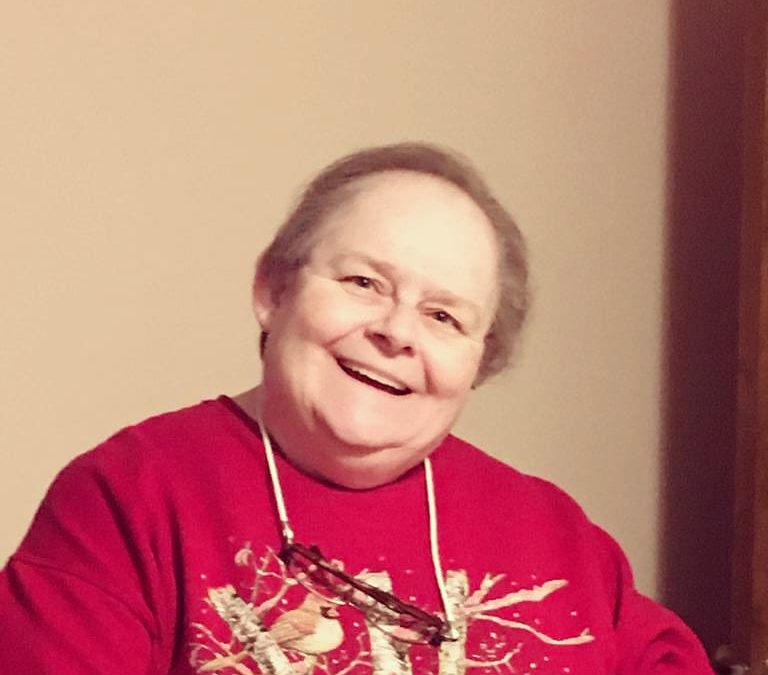 After the truth came out about the death of Ahmaud Arbery, I received a letter via Facebook from an older white sister in the Boston church of which I was a part for sixteen years. Here is her letter along with my reply to it. More and more white people, inside and outside the church, are asking questions and having dialogue about racial issues. I have been impressed and encouraged by the large majority (not all) of what I have personally heard from them. Although the circumstances that have led to this are horrific, many of the results are quite the opposite.

Good morning, Gordon Ferguson. May this young man rest in peace and may we do “something” to help so this will stop. I only have heard about this on TV and although there are usually two sides to every story, this one reminds me of other cases that have been similar. Are we disobeying God by not getting involved to stop this or is prayer “enough?” I haven’t read everything you and Michael Burns have written but I’ve read enough to be led by God to seek your collective wisdom. Please invite Michael to comment if he would like to do so. It is so difficult for me to understand prejudice, since as a young child, I have never seen colorlines.

At 70, many of my early playmates, college buddies, co-workers, best friends, spiritual and secular advisors, prayer partners, and disciplers have been “of color.” Over the years, I’ve had two spiritual daughters live with me and one who called me Mom honored me by asking me to serve as mother of the bride at her wedding because her mom could not get here from Haiti. People of color? What IS that?

I have watched the Roots TV mini-series (I have also read the book), and read other books or seen other accounts on TV, radio, movie, and theater about the plight of our brothers and sisters. I still cannot fathom the rationale (greed, power, exclusivity, distorted thinking, etc.). Yet maybe that in itself is prejudice? I don’t know, but I pray humbly and contritely that is not true and, if it is, that God will show it to me.

Advice? New blog? Thank you in advance for reading this and for any wisdom you (and Michael?) can impart.

Thank you so much for your FB post and for your permission for me to publish it on this blogsite as an article. Some letters raise more questions than they meant to; other letters answer the very questions they raise. Yours is in the latter category. Your post helps answer the question of what more we can do as individuals to help in the spiritual battle against racism, especially if we are white.

I happen to have this Blog on which I can speak up and speak out. Not many have that avenue available to them, so what can they do to avoid just sitting idly by in the midst of the ugly racism that is embedded in American culture in far too many ways – ways that we often don’t see even in ourselves? This is an incredibly important question and I thank you for raising it.  Your letter gives us some important examples and insights into what the average white person can do (and should do). More could be said, but I simply want to concentrate on what I see from your example as described in this letter to me.

Your example speaks volumes, Dot. Thank you for teaching us!