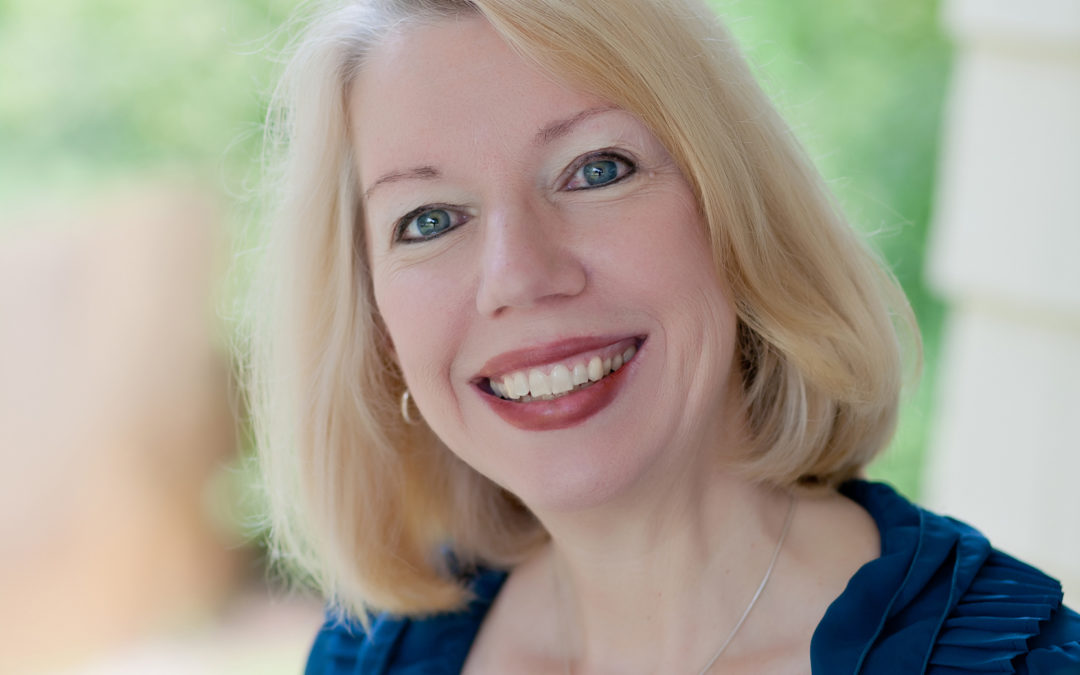 Last semester I had the privilege to share work on a grad school class project with four men, all African American, three of them ministers. The entire class demographic was probably 2/3 men, and 2/3 Caucasian. When we were put into groups, I soon learned that I was the only female and the only white person in my group. I smiled to myself, knowing I was in for a treat. I was thrilled, because I sensed that working together with these men would be a wonderful learning experience. It was. Our assignment was part of a “fishbowl project.” I am still not sure why the professor labeled it a “fishbowl project,” except we were all swimming around together and the way we “swam together” was visible by what was produced. We met together regularly (virtually) and worked on a common group goal—a project/video (thanks to one of our members who was a professional videographer) describing numerous ways Christians in the book of Acts responded to various crises.

I listened, learned, and contributed. In this group of men, I was shown tremendous respect and sought to show each of them the same. In the process of working together, I learned about their lives as they learned of mine. I came to appreciate them, the things they stood for, and ways they were striving to make a difference in lives around them as they ministered to primarily African American communities. One of the men (not a minister) was preparing for a kidney transplant, and we all tried to do extra for him so he would need to do only what his health allowed. I think they were all quite good at showing respect, mainly because respect and humility flowed from their hearts. What’s in our hearts flows out, as Jesus taught (Mark 7:20-23). I have seen this respectful response in many of my close African American brothers in the church. They, most often, do not speak from a place of power and privilege. Such atrocities that continue to come to the light most often happen when people with power lack love, respect, and humility. Then, the unthinkable happens. When humility is little, power corrupts. When love is absent, power is destructive.

The day after our project ended was the same day the events surrounding Ahmaud Arbery surfaced. I sent my “fellow fishbowlers” the following note, because I felt at a loss for an appropriate response. Should I organize something to show how I feel? Join a march? What can I DO? I long to imitate Jesus’ heart and actions that were so full of love and courage and sought justice for the oppressed. But my voice is so small. How can I be part of a solution? So, I wrote my fishbowl friends that question in the email below.

I have a question for which I would like your input. My heart is deeply grieved for yet another act of hateful violence in the latest account (of way too many accounts) of senseless shootings, this time of Ahmaud Arbery back in February. I cannot imagine how these things make you feel.  I just want to say, with tears, how deeply sorry I am for what you likely all have to endure simply for being wonderful black men in America. I know that I am, through no choice of my own, part of the privileged. My question is this. How can I, as one with white privilege, best contribute to needed social justice? I don’t know, and I would like to know what you feel would be some way to contribute to change (other than living as a disciple and speaking up whenever I can). Thanks so much. With love and respect, Jeanie

I got a reply from one of my friends this morning, even though it had been a while since I had written the group. Likely, the wrongful death of George Floyd evoked his response. Though he says kind things to me in the email (because he is a kind person), his response tells me something I can do. I can ask, I can listen, I can pray, and I can sympathize. I noted his response of sympathize, because I cannot really empathize. I have not had to live like this. As a women, I have felt effects of power gone awry though an attempted rape, exhibitionism, groping (all by white men), and numerous inequities just because I am female, but I have never had to worry about dying because of the color of my skin. My adopted son has. In fact, shortly after 9/11, while he was in high school he was stopped, ordered to the ground, and had eight state trooper cars surround him with guns pointed, all because of a mistaken identity where his skin tone caused suspicion for a crime in another town. Frightening.

Here is what my fishbowl friend answered in his email response:

Sorry for such a slow response

Your compassion, sensitivity, and willingness to talk openly is a great start in response to your question. Our humility and awareness will incite change in areas of indifference and racism. Continue to stay educated about the reality we live with by listening to the right voices, preferably voices closest to you. Stay proactive in doing what you did in this email: ask questions, provide prayer, offer sympathy, and listen to our individual stories. You’ll go a long way in being a part of the change we so desperately need.

I pray to be part of a solution, which can only truly happen with the love of Jesus. I long for a day when unity and peace prevail as His will is done on earth, as it is in heaven. I hope by more intentional listening, I can indeed be part of “the change we so desperately need.”