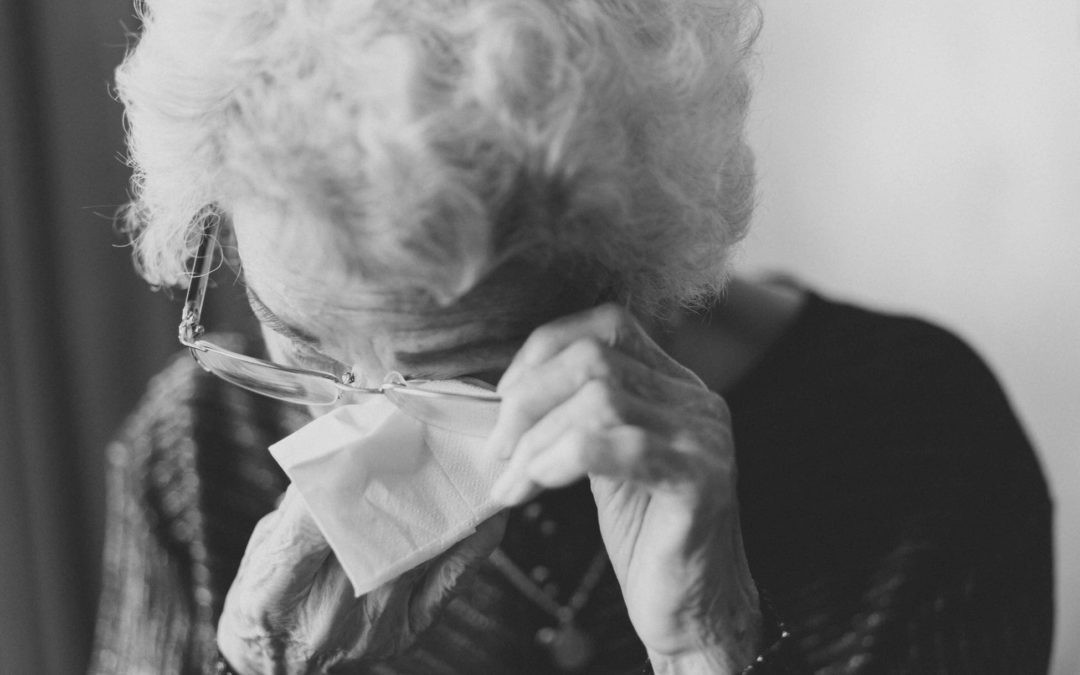 From the very beginning of this blogsite on racial issues, I made it clear that my purpose was to deal with those issues from a biblical perspective. The world in general is broken badly and I can do little to fix that brokenness. On the other hand, I believe that in writing as a Christian and long-time Bible teacher, I can help move things along among those who are serious about following Jesus. I am not naïve about how limited my impact in writing and teaching orally may be. I’m a tiny, tiny fish in a really big pond. That being said, all any of us can do in trying to help others is simply to take advantage of opportunities that come our way, or that we seek out, and do our best with them. That sums up what I am attempting to do.

Let’s talk about this term, “white fragility,” for starters. According to my research, the term was coined in 2011 by sociologist, Robin DiAngelo, in an academic paper. Dictionary.com defines it as “the tendency among members of the dominant white cultural group to have a defensive, wounded, angry, or dismissive response to evidence of racism.” DiAngelo has written a best-selling book entitled, “White Fragility,” with this subtitle: “Why It’s So Hard for White People to Talk About Racism.” The book is not a long one, and although it is academic in nature, it is not a difficult book to read. If you want to get the gist of what she has in the book, a PDF article by her with the same simple title can be found on the web by typing that term into a Google search engine. That article is only 17 pages long, and may be an excerpt from the academic paper, since the pages are numbered and start with page 53. At any rate, many articles are available on this topic and others closely related to it, such as “white privilege.”

All such terms are loaded terms, most of them loaded politically. When I began this blogsite, I initially gave it the title of “Black Tax and White Privilege.” That set off some highly reactionary responses, replete with highly inaccurate accusations of various sorts. One young woman accused me of earning huge sums of money for speaking on these issues and her comments were based on one source noting what some speakers on the topic evidently make. I’ve actually only spoken a few times in the past several years on the subject and only in church groups.

What she described and what I have done are in different galaxies, to put it mildly. I paid to have my blogsite developed, along with phone apps for both Apple and Android. I also pay a monthly fee to keep it up and running. My efforts in this area are a money-losing proposition rather than a money-making one. But radicals want someone to yell at, and I don’t mind being a target. I try to keep a soft heart and thick skin instead of a hard heart and thin skin. People who yell have the latter combination, obviously.

When I read Michael Burns manuscript as he was writing his tremendous book, “Crossing the Line: Culture, Race and Kingdom,” I noted that he recommended that we avoid using politically loaded terminology. White privilege was among those listed. I called him and asked for his advice about a more appropriate term, and then followed his advice. Thus, I changed my title to “Black Tax and White Benefits.” However, one of my blog posts is directly about white privilege, since that privilege is as real as sunshine in the summer.  If you haven’t read that post, you would find it helpful. My privilege as a white person is real, in both the opportunities I gain (many of which are subtle and unnoticed by many white folks) and in what I am spared from. I could make a long list of the latter.

Sticking to the Basics

In this article, as I approach the topic from a Bible viewpoint, what I have to say is different from most articles addressing white fragility. Like white privilege, white fragility is prevalent, whether recognized or not by us white people. My ideas as to the cause of such fragility are based not on academic research, but on observations generally and conversations specifically with both whites and blacks. My ideas for the cure are a mixture of common sense and Bible. When using the latter, I will make some observations that will be taken by some as surprising, shocking and radical. These reactions will demonstrate the sad fact that most who claim to be Christ followers are fairly ignorant of his teaching. I am not attempting to cover the subject in an exhaustive way, but rather to hit the basics of what I hope can help us. So hang on to your hat and let’s wade in together.

I believe ignorance among white people about all issues racial is one of the root causes of discomfort when discussing such issues. How much do we know about the topic of slavery? Since I mention slavery a few times in this article, it is very important to note that the systematic policies of racism continued for over a hundred years after slavery was abolished and those policies and practices affect our society to this very moment. The sentiment commonly expressed by some, that slavery was 150 years ago so when are we going to get over it and move on, just proves how widespread our ignorance actually is.

Most of us don’t know much, nor do we know much about many of the topics, subtopics and terminology being used in current discussions. We may get nervous simply because we feel ignorant and don’t want that ignorance to be exposed. In a word, pride keeps us from trying to learn what we need to learn about a subject that is quite pervasive in our society as a whole. From a biblical perspective, what does God say about pride? Nothing good, right? Humility is everywhere enjoined by him, and he states bluntly that he resists the proud. Allowing pride in any form to block us from discussing these issues cannot be pleasing to God.

Will we make mistakes as we engage in educational endeavors in this field? Of course. No one gets it all right every time, and certainly not in the early stages of exploring a topic about which we are ignorant. Ignorance is not a sin, unless we are willfully ignorant. We will address the latter in a moment.

When I started preaching entire sermons on racial issues, I added disclaimers, as in admitting the obvious, that I am not nearly as informed as I intended to become. One of my early presentations was in a church in St. Louis about two miles from where the riots had taken place in the city of Ferguson. So, it was Ferguson in Ferguson! In speaking about racial prejudices going both ways, a valid point, I stated that racism went both ways. I now think that wording is erroneous, given the specific definition of the term racism. That presentation was recorded in video format and watched by many people in many countries.

Is that embarrassing to me? No. It was a part of my learning process. I’ve been corrected in making other honest mistakes. How else do we learn anything? Who gets 100% on every exam ever taken in school? I didn’t and I’ve yet to meet anyone who did. The very definition of the word disciple includes being a learner. If we claim to be a disciple of Jesus, we must be hungry to learn, especially in areas that affect fellow Christians.

Willful ignorance is a worse kind of ignorance in this arena. General ignorance, as discussed above, makes us feel awkward and reluctant. Willful ignorance digs its heels in and just refuses to enter a non-comfort zone. Yet, I understand how feeling that we are being pushed out of our comfort zones can feel threatening. During the Cold War, I often looked at young children and envied their ignorance. They didn’t know that the Soviet Union had a plethora of missiles aimed at all of the key cities in my country.

If we live in our own little “white world” almost all of the time, it is our comfort zone. We love our comfort zones because they are, well, comfortable. And God knows that those in affluent societies are focused on making our lives as pain free as possible. Compared to previous generations, like mine, most are wimps and pleasure seekers and pain avoiders – pain of any type.

Back to the Bible on that thought. Passages like Romans 5:1-5, Hebrews 12:4-11 and James 1:2-4 show the connection between emotional pain and spiritual growth. Take time to read those passages. In my 77 years, I cannot recall one time when I experienced significant spiritual growth without challenges, some of them painful to the point of being overwhelming at the time. The no pain, no gain approach is not reserved for building physical muscles; it is integrally connected to building spiritual muscles also. Remaining in ignorance with little desire to become “woke” is unacceptable spiritually, whether our resistance is due to fear and pride or to the love of comfort.

Be Looking for Part 2…